There are numerous historical instances of women from all walks of life being antagonized and disadvantaged. Be it political rights, sexual violence, or religious and cultural coercion. As history reveals, women have been slaves to inequality, tradition, and society.  Although women have not been given the freedom of speech and opinion for as long as one can remember, feminists have pulled through and waged wars against patriarchy and gender disparity. The campaigns and crusades may have been bitter, but women have endured a lot. From being awarded Nobel Prizes, to winning the right to vote and contest elections, to participating in screenplay and sports. Divorce laws were liberalized, employers were barred from firing pregnant women, and programs for the education of women were initiated in colleges and universities.  We have come a long way.  After decades of activism and organizing, and as times have progressed, we have succeeded in many ways.   On the 24th of June, women all across
Post a Comment
Read more 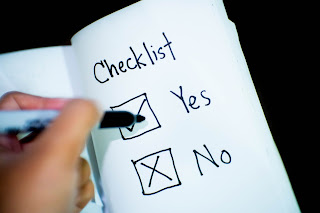 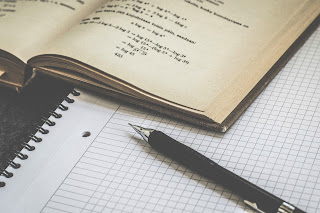 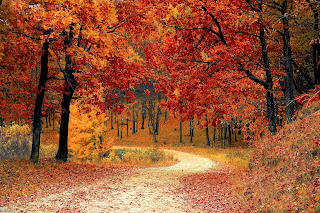 Writing To Us, Is Solely Thinking Through The Fingers.

Popular Posts From This Blog